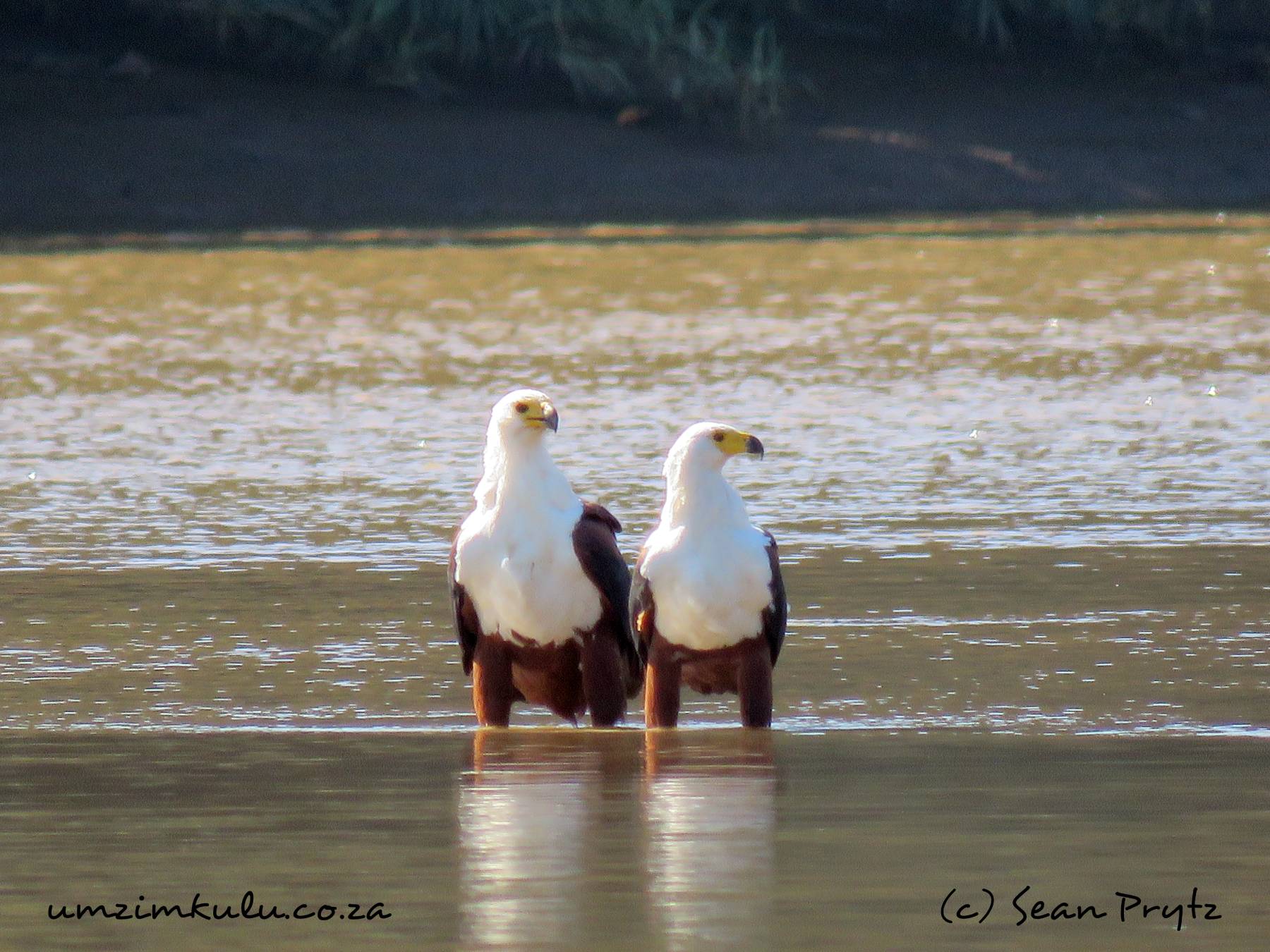 Day trippin’ at the Umzimkulu Marina is now on!

Bring your picnic and/or braai goods down to the Umzimkulu Marina and spend the day right on the very edge of nature.

We have plenty of safe parking. A large lush lawned area where you can set up in the sun or under a tree in the shade. We have facilities including toilets and a kitchen/catering area. Which you are welcome to share. We limit numbers so it will never be crowded. There is plenty room however.

The fishing in the estuary is super fun. There are plenty small fish to keep the little ‘uns busy all day long. And there are some big fish that swim by too, for the grown-ups. Grunter, perch, rock salmon, garrick and kob are some of the highlights and some more rare species like tarpon and kingfish can also be encountered.

When the water goes brown in the wet season, the catfish aka barbel come down the river and take our baits wilfully. The biggest we have on record was 25kg!

Luckily swimming in the river isn’t really an option as it is rather shallow and muddy. And there are sharks! Yip…zambezi sharks, aka bull sharks, love the river mouth waters. Each year, a few big mommas enter the river from the sea, swimming up into the dark brown flood waters, again of the wet season. These huge sharks then swim right up the flooding river, and give birth?! Just like mammals?!

They pop out 12 or 13 perfect little zambezis, teeth and all, ready for action.

We have caught these zambezis at these tiny sizes – on lure, before. Watch that video right here. And a couple of boats have reported 30 and 40kg models. I saw a 70 or 80kg guy free jumping three times. This guy might have grown up in the river, and his testosterone kicked in at around his age (maybe 7 yrs old). He was jumping all over the place. Right next to the low-level bridge too. Where he was spotted in mid-air by many surprised motorists. We haven’t seen him in a few years though, presumably, he has built up his courage and is now swimming with the gangsters on Protea Reef or someplace nearby.

Yip! Turtles use the river too. Story goes they use the fresh water to clean off parasites and other freeloaders clinging to their shells. We actually see a lot of turtles, of all species, in the estuary system.

Check this guy, he was rolled on his back by the waves on his way into the mouth. And he couldn’t right himself. Luckily the Gallagher kids were nearby and they rescued him with a flip over onto his tummy. Where he said thanks a million and swam right off!

Even otters hang out down on the Umzimkulu River! And they don’t only come out at night. In fact, we have been seeing two particularly cheeky little guys, playing around all over the river basin. They must be teenagers or something and they have staked claim to my newest fishing spot nearest the mangroves on the far end of the lodge.

Fish Eagles and the other birds…

The two fish eagles, that have lived here with us for the entire two decades we have, don’t only eat fish! Oh no, they also like to eat otter! We have seen a bunch of otters go down as prey to the fish eagles. Some huge ones a metre long. Which the two massive birds feasted on each time, on the sandbank right out front of the lodge.

Photographer guest Sean Prytz was right on location as he and his girlfriend lucked in on the giant pair of birds having a bath in some fresh floodwater. This is was in February…

The Umzimkulu Estuary is flanked on the north bank by the Umtentweni Conservancy. And it is in this hidden piece of nature, that the fish eagles have called home. They are such characters. Sometimes they bite off more than they can chew – we have seen them battling outsized kob and lose the fish back to the water ‘cos it’s too big!

Hadedas grace the flight paths above the river all day long. Hornbills come round all the time. The weavers have luckily checked out of the lodge and moved across the river – they can make a racket! Wagtails are the funniest little guys who have no fear of the dogs (security detail). Cormorants. Egyptian geese. Dabchicks. Are more aquatic birds we see all the time.

And just recently, we got a oyster catcher on the slipway!

Get in touch via our contact page or click here for even more information about the Umzimkulu Day Trippin’ Pass. Or call on +27793269671 anytime to arrange.

Post by The Sardine News for the Umzimkulu Marina.

Leave a Reply Cancel reply
About This Site